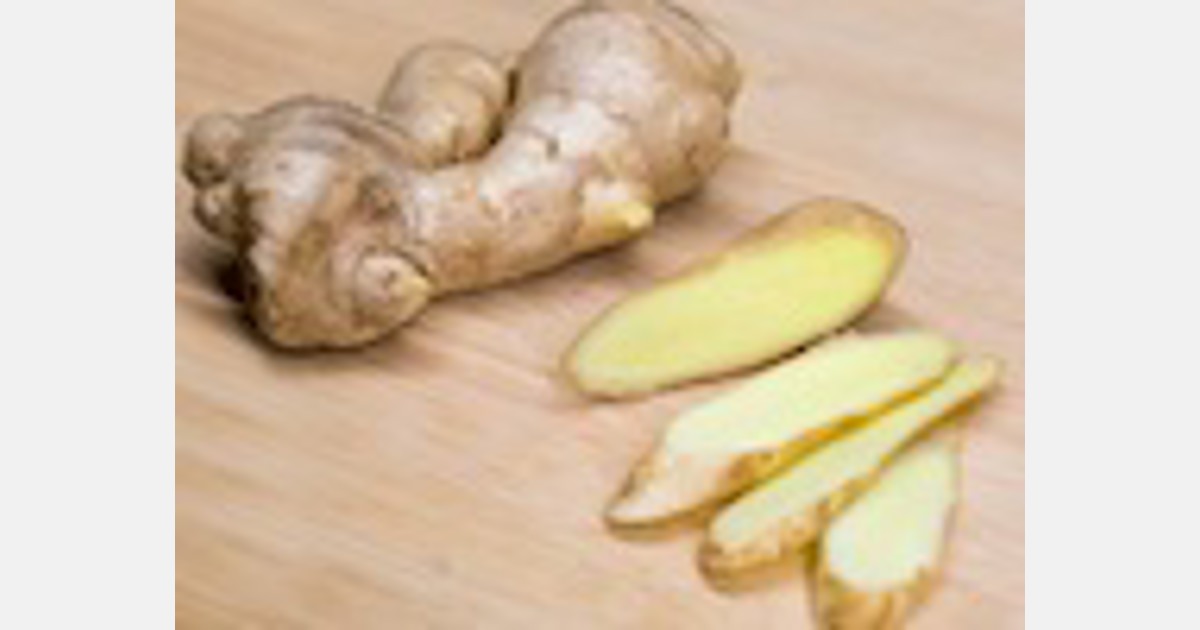 Around the Mid-Autumn Festival, the ginger export market ushered in a wave of rising prices. The main reason for this is that markets such as Europe have started to place orders for ginger for the new season, and as a result many processing factories have started to actively buy ginger, which to some extent has favored the increase in export prices. Chinese National Day will come next week. Customers are expected to arrange orders and deliver goods in advance, but this will not result in increased purchases.

“At this point, the arrival price of ginger sent to Europe is around US $ 1,700-1,800 per tonne. This price is about 30-40% lower than the US $ 2,400-2,500 per tonne at the same time last year. The drop price has some relation to the changes in demand in the domestic and foreign markets. In addition, some overseas ginger is cheaper and the quality is stable this season, among which Brazilian ginger is the best representative. With many overseas customers buying Brazilian ginger specifically, the current large amount of ginger in the domestic market in China has ultimately led to lower prices, ”said Jason Wang of Anqiu Tailai Foods Co., Ltd. in an interview with FreshPlaza.

Jason added, “The most volatile shipping factor right now is the cost of ocean freight. Although some shipping companies announced the suspension of shipping charges some time ago, this part of the effect has not yet appeared. On the contrary, many freight forwarders have said that the upward trend in freight costs will not stop in the short term, and a new wave of increases is likely to occur from mid to late October. As we all know, the congestion in American ports is still very serious. the cost of transportation to the shipping company, and the shipping company is likely to pass the cost to the sender out of disarray. Therefore, I think if congestion continues to increase, ocean freight rates are likely to continue to increase. “