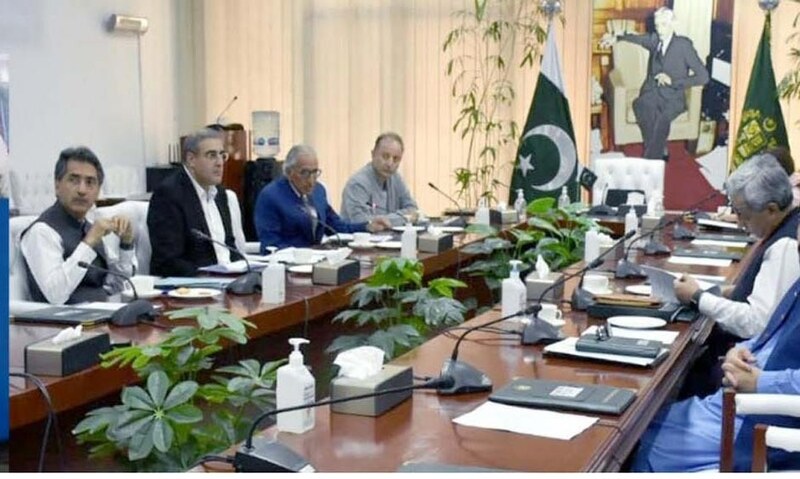 ISLAMABAD: Amid falling international wheat prices, the Cabinet’s Economic Coordination Committee (ECC) has decided to link the opening of the tender for the import of wheat from Russia to a fall in the price $390 per ton.

The ECC meeting chaired by Finance Minister Miftah Ismail on Friday decided that the Russian side could be offered the price of $390 per ton and the tender could be dropped if it does not accept the offer. It was observed during the meeting that there is a downward trend in the price of wheat which may decline further in the coming days.

On May 28, the ECC decided to import 2 million tonnes of wheat on a government-to-government (G2G) basis, while 1 million tonnes through an international tender process in within the framework of the existing arrangement to anticipate the shortage and the rise in prices.

In this regard, the Ministry of National Food Security and Research presented a summary on the supply of milling wheat from Russia on the basis of G2G.

In accordance with the ECC’s decision to import 3 million tons of wheat, the Trading Corporation of Pakistan has initiated the process of importing wheat from the Russian government.

In this context, a memorandum of understanding was signed between a Russian public company (SOE) and TCP on 8 June. Initially, the Russian government offered a wheat price of $410 per ton.

Meanwhile, the Russian delegation met with Trade Minister Naveed Qamar and offered a reduced wheat price at the rate of $405 per ton.

Later, the price was further reduced to $400 per ton.

The Ministry of Food Security, on the recommendation of the Ministry of Trade, submitted the price offered by M/s Prodintorg, a Russian government state enterprise at the rate of $399.50 per ton for a supply of 120,000 tons for the ECC exam.