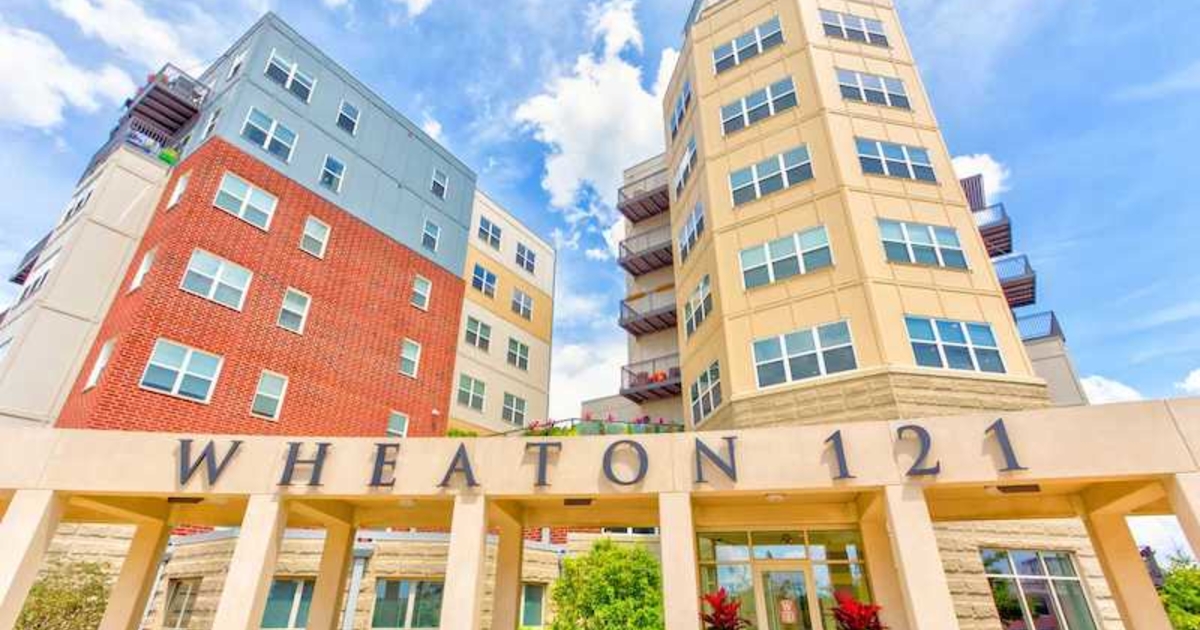 The strong suburban investment market has already paid off for Connor, who recently sold Tapestry Glenview, a 290-unit property in Northbrook for $97 million about five years after buying it for $81.4 million. dollars. In June 2021, Connor also cashed in on Glenmuir of Naperville for $104 million, up from the $61.8 million he paid for the 321-unit resort in 2014.

After selling Wheaton 121, Connor will only own one multi-family property in the Chicago area: Stonebridge of Arlington Heights, with 586 apartments.

Representatives for Connor, which is based in suburban Dayton, and Newmark did not respond to requests for comment.

Newmark markets the Wheaton 121 with no asking price. Connor paid $72 million, or about $235,000 per unit, in October 2018 for the building, which opened in 2014. Newmark is offering its location at 121 N. Cross St., a short walk from a station Metra, as a competitive advantage, attractive to commuters working in Chicago.

The Newmark brochure also highlights the property’s rising rents, a trend the brokerage expects to continue. According to the brochure, effective rents in the building for leases that began in July reached $2.29 per square foot, up 10% from $2.08 per square foot for leases that began. one year earlier. Wheaton’s net rental income per month rose to $555,800 in July, up 20% from last August, the brochure says.