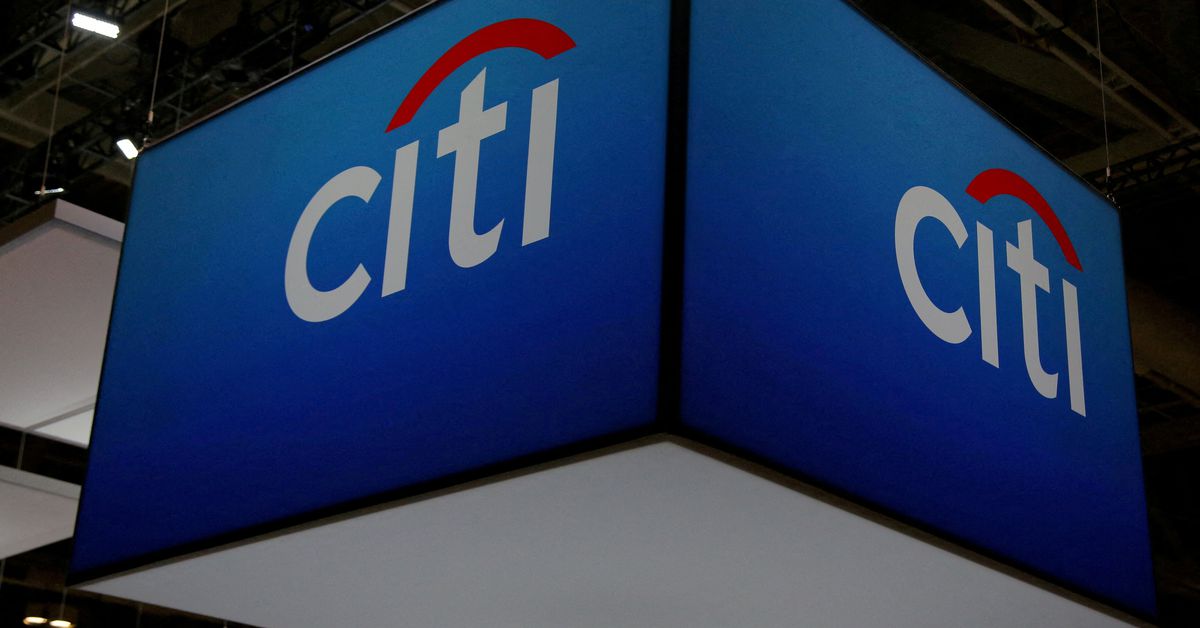 NEW YORK, Sept 13 (Reuters) – Citigroup Inc (CN) plans to divest its Mexican consumer business through a sale or IPO that could take place next year, its chief financial officer said on Tuesday.

“We’re going to make sure we get the best value through an alternative sale or exit, IPO or whatever it takes,” said CFO Mark Mason at a Barclays investor conference.

In January, Citi announced it would exit Mexico as part of a plan to bring the group’s profitability and share price performance in line with its peers. Read more

Mexico is one of 14 consumer markets Citigroup is trying to exit.

Bidders for the asset dwindled after Santander (SAN.MC) said in July that it had pulled out of the race after submitting a non-binding bid earlier in the year. Read more

In late July, Grupo Financiero Inbursa said it was still interested in buying Citigroup’s Mexican retail business and was inviting other business partners to join its bid. Read more

In Russia, Citi, the largest Wall Street bank to have a presence in the country, has decided to end its local consumer and commercial business there instead of a sale.

Electronic auction of 10 commercial coal mines to start on Tuesday

Electronic auction of 10 commercial coal mines to start on Tuesday