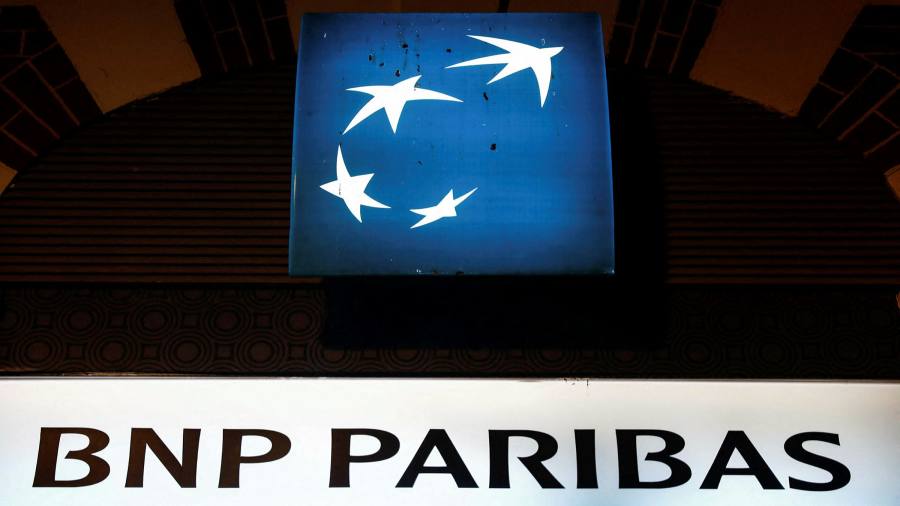 BNP Paribas and Crédit Agricole will end all business operations in Russia, becoming the latest international banks to sever ties with corporate clients in the country following its invasion of Ukraine.

BNP, which had previously announced it would stop new funding, said on Tuesday it would stop processing other types of transactions. Its French counterpart, Credit Agricole, which also only has investment banking activities in Russia, later said it would halt all business activity there as well.

Their decision highlights the banks’ contrasting approaches to the crisis, with some wondering how to continue to run their local Russian operations and others leaving.

Other Wall Street and European investment banks, including Goldman Sachs, JPMorgan and Deutsche Bank, have already announced their departures, although they have not yet specified what this would entail.

BNP, the eurozone’s largest bank, declined to comment on what would happen to its roughly 500 employees in Russia. Crédit Agricole has 170 employees in the country. Some companies, including automakers that have frozen production and retailers that have closed stores, have continued to pay local employees after suspending Russian operations.

Those whose staff is mainly foreign have in many cases repatriated or moved them to other countries.

France’s Societe Generale is one of the foreign banks with the most exposure to Russia through its retail bank Rosbank, which employs 12,000 people. He did not explain his long-term plans but maintained activity so far and warned against extreme scenarios such as a possible expropriation of his assets.

Other banks with Russian subsidiaries, such as Italy’s UniCredit and Austria’s Raiffeisen, have said they are considering exits but, with few potential buyers for their businesses, options include liquidation.

Since the start of the war, there has been increasing pressure on companies to sever their ties with Russia, and Ukrainian President Volodymyr Zelensky has called on foreign companies to pull out.

BNP operates a retail bank in Ukraine, Ukrsibbank, and previously disclosed €3bn exposure to Ukraine and Russia, which it said amounted to 0.16% of its total. Credit Agricole said the two countries accounted for 0.45% of its total trade commitments.